by Droidvilla Admin
in Android Tips/Tricks, Apk apps
Reading Time: 2 mins read
A A
2
Share on whatsappShare on FacebookShare on TwitterShare on TelegramShare on Google

This is obviously seen that this open-source platform is the final name for the popular HongMeng System. However, at the release conference, this system is for smartphones, smart speakers, computers, smartwatches, wireless earbuds, cars, and tablets.
“Richard Yu, CEO of Huawei, spoke on the Harmony OS”.

This new system is “the first of its kind microkernel-based distributed OS for all cases,” the OS upports RAM sizes ranging from kilobytes to gigabytes. Harmony OS is compatible with HTML5, Linux, and Android apps but definitely needs compatibility for some development.

The Huawei’s CEO hopes that HarmonyOS is obviously an alternative to Android on its smartphones. Though, the company will still remain with Android for mean time. According to C. E. O, “If we cannot use Android in the future, then we can immediately switch to HarmonyOS,” 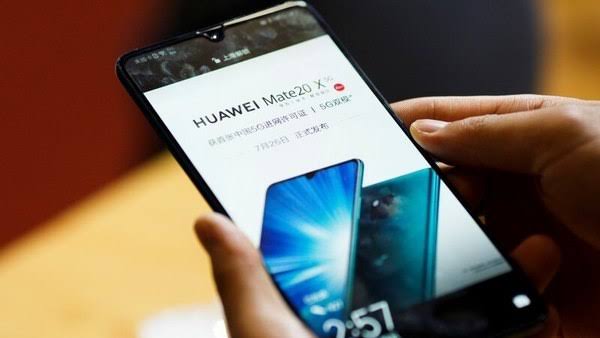 For us to migrate from Android to Harmony OS “is not that difficult.”. The “ARK Compiler used for this system supports Kotlin, Java, Javascript, C, and C++”. There will be a launch of the Honor Vision TV today in China. This is believed to be the first device to use the Harmony OS.

I am Nnoka Godswill also known as Favtechblogger. Lover of Android/Technology, a passionate tech content creator with over 5 years + of blogging experience, an SEO god, a Marketer, and a final year Electronics and Computer Engineering student. Email the author at favtechblogger@gmail.com.

Enjoy this free  100+ pixellab font download. Being a graphic designer is one thing and getting the right fonts for...