SAD: Microsoft To End Support For Window 7 😥,see why..

by Droidvilla Admin
in Android Tips/Tricks, Apk apps
Reading Time: 5 mins read
A A
0
Share on whatsappShare on FacebookShare on TwitterShare on TelegramShare on Google

How To Send and Receive Applications on Google PlayStore

Amazing : How To Turn On Flashlight Using Harry Potter’s Spell “Lumos” On iOS and Android 2023


Windows 7 users have exactly one year of free extended support left. Microsoft has announcedthat it will no longer release updates or security fixes for the operating system after January 14th, 2020.
So users still have one year to upgrade to Windows 10 before the updates stop rolling out altogether. 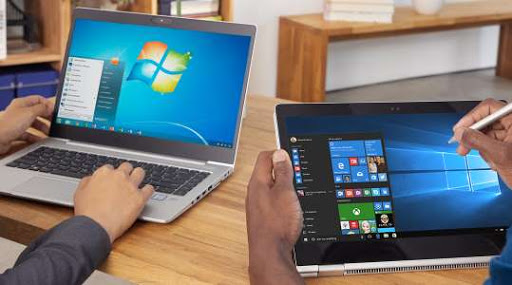 However, Microsoft will continue to provide security updates for Windows 7 to business customers who’d pay for support, but not individual users.
The software giant will provide security updates at a price for three more years, with the rates increasing each year.
This news isn’t exactly surprising even though Windows 7 is installed on nearly 42.8% of Windows PCs and most of the users refuse to upgrade.🤷
🙀In 2012, the Redmond giant decided to extend five more years of support for all Windows 7 editions for individual users. But like all good things, this must come to an end too.
Overall, Windows 7 was a huge success for Microsoft. After the much-criticized Vista, Windows 7 was a breath of fresh air for users. Later, Windows 8 arrived which wasn’t great either.🤝 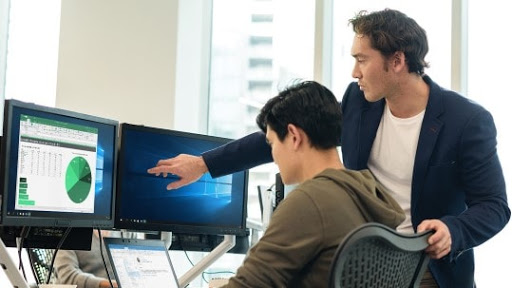 www.internetshub.com.ng
Although Windows 10 was a major improvement, Microsoft’s latest OS came with its own share of bugs and issues which still continues to disappoint several users.
Love our updates?keep sharing and supporting us🙌
Join us on Telegram
👉@LegitDroidPhoneHack👈
📱📲💻
Join us on our official telegram group and channel.
https://t.me/joinchat/HRK9xRLEmVB-3v2DizP4CQ Group link
https://t.me/joinchat/AAAAAEm9cLiPIvGXpVVypg Channel Link
Tags: featuredNewsTech updates
Previous Post

HOW TO TRANSFER & SHARE DATA ON MTN, 9MOBILE, GLO & AIRTEL.

I am Nnoka Godswill also known as Favtechblogger. Lover of Android/Technology, a passionate tech content creator with over 5 years + of blogging experience, an SEO god, a Marketer, and a final year Electronics and Computer Engineering student. Email the author at favtechblogger@gmail.com.

How to download subtitles of any video directly on MX Player without having to go online in search of the...

How To Send and Receive Applications on Google PlayStore

Amazing : How To Turn On Flashlight Using Harry Potter’s Spell “Lumos” On iOS and Android 2023

WHAT AND HOW OMNILIFE WORKS!!!